5 Tips to Find the Best Hash in Dispensaries 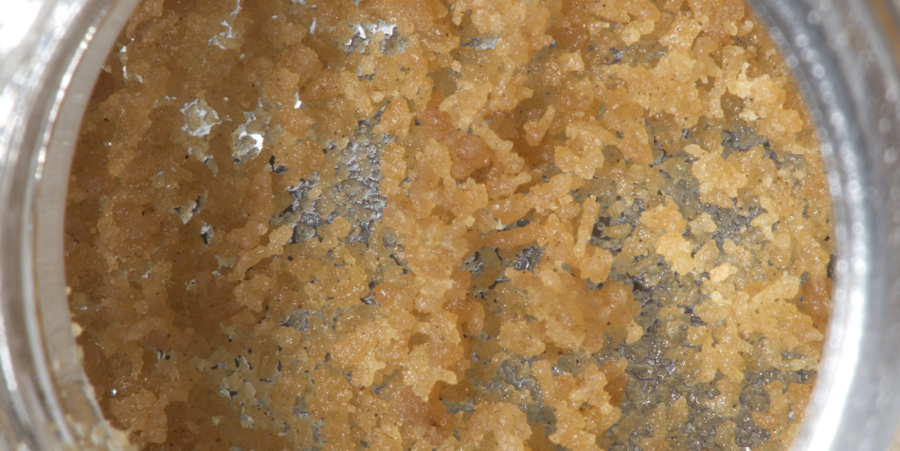 Bubble hash, full melt, ice wax – whatever you call it – water-extracted concentrates are by far my favorite type of cannabis concentrate. They can be so flavorful, so potent, but also so hit-or-miss.

Making the highest-quality hash requires true artistry and care – care for the product and for the end consumer – which makes finding truly extraordinary hashes more of a rarity than a common occurrence.

While smoking anything is the ultimate test for quality, there are a few ways I go about finding unicorn tears in a sea of mediocrity. Check them out below and leave a comment if you have any more tips to add to the list.

A friendly and knowledgable budtender is always a good place to start. They should know the top-shelf concentrates on their menu and save you some time from sifting through anything that isn’t the cream of the crop.

I like to ask them to show me any hashes they’ve particularly enjoyed lately, any that are full melt or that they’ve heard are notably flavorful – it doesn’t matter if it’s sativa, indica or a hybrid, I just want to see the good good.

And while I trust most budtenders to point me in the right general direction, I always like to take a closer look myself before making any final decisions.

2: GET MORE INFO ON THE STARTING MATERIAL

One of the primary factors that determines the quality of hash is its starting material. If you start with shit, chances are you’re going to get shit in return.

I like to know about the strain, the nutrients that went into the plant (obviously organic is preferred), if the material was trim or nug, and if the hash was made from fresh-frozen (material frozen immediately after harvest, my preference) or if the material is older.

All of those things – combined with the skill of the hash maker – have the biggest impact on the final outcome of the hash.


Micron refers to the size of the mesh filter used to capture the trichome heads. The lower the number, the smaller/finer the filter.

In my opinion, the sweet spot for full melt bubble hash is 45 to 90 micron, with 73 micron being my favorite. But this all depends on the strain, as some strains produce larger trichome heads and make better hash in the 73-90 micron range, while strains with smaller trichome heads produce better hash in the 45-73 micron range. If you ever get the chance, it’s really fun to smoke multiple microns of the same batch of bubble to experience the range of flavors and melts.

Some hash makers combine all the microns together to create their final product, which is called full spectrum hash. In my opinion, this can create the fullest, deepest and most complex flavor profiles as all of the oils and terpenes make it into the smoke.

I like my concentrates – bubble hash included – dripping with terps. When I open the container I want to be knocked back by intense aromas of the flower from which the hash came. If it’s an OG, that hash better be some rocket fuel. If it’s some Tangie, it better smell like I’m walking past an orange orchard.

Some of the meltiest, most flavorful bubble hash I’ve smoked is grease. If you’ve had greasy hash then you know what I’m talking about. But for the uninitiated, the bubble hash looks shiny, almost like it’s melting up a bit in the container. My best guess is this occurs when there’s a high concentration of pure trichome heads (without much pollution) that start melting together over time.

Sometimes the hash on display at dispensaries will already be starting to grease up. When you see this (and if the smell is on point) definitely grab a piece.

How I Fly with Weed